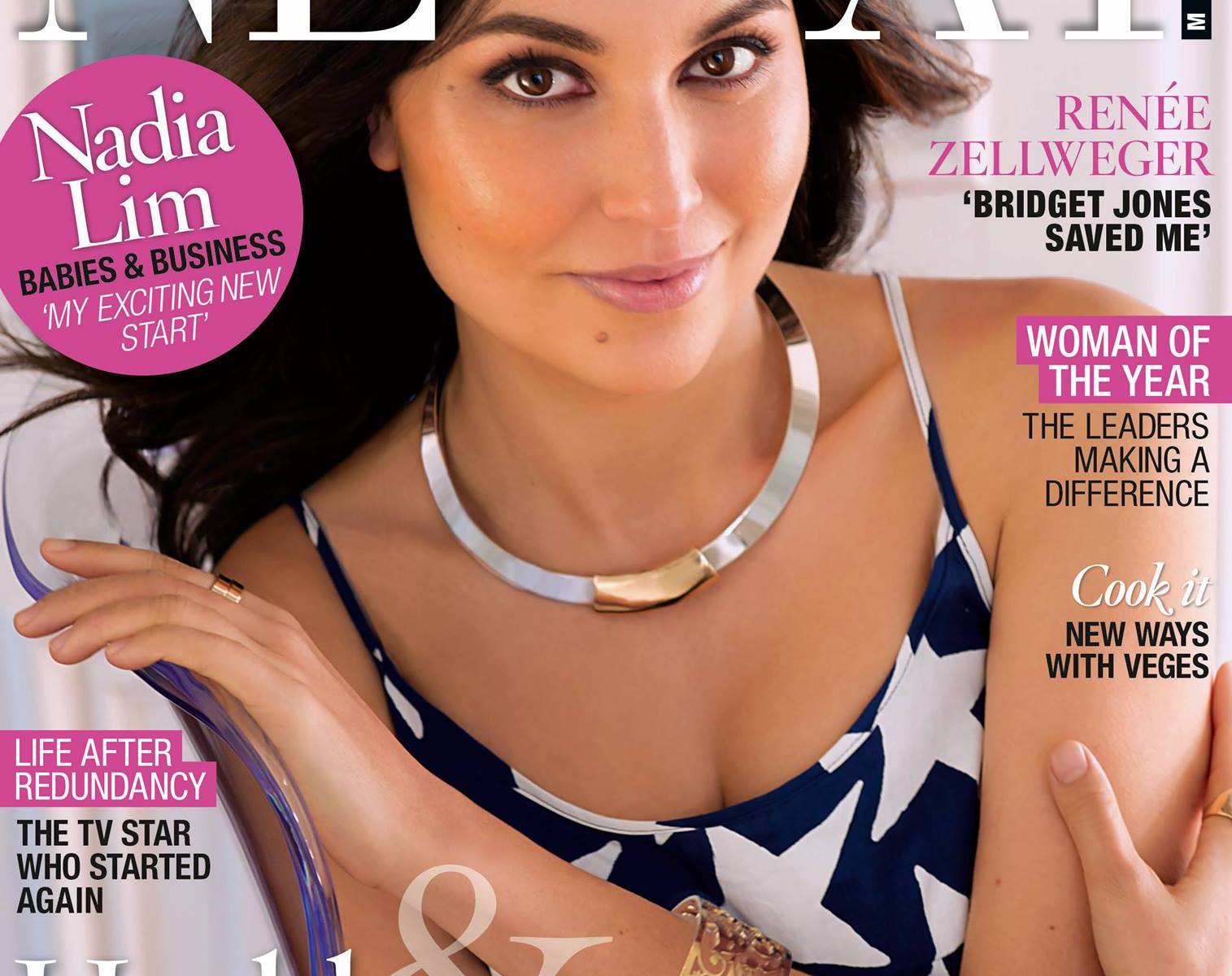 What happens with you walk into a room full of women from all works of life that have collectively kicked ass at what ever they set out to pursue?

….You get a spine tingling sensation to get up the next morning and get very busy turning your visions and dreams into actions and reality, that’s what.

As women we often talk about the need to ‘rise together’, that we ‘have power in numbers’. But all too frequently the stories of those who have gone above and beyond have go unrecognised or untold.

But this is not one of those stories.

This is chapter and verse about a girl squad who have collectively taken on the impossible, become the bumble bee that flew, said ‘no’ to a life of status quo and who boldly announced ‘game on’.

Why? For no better reason than ‘getting on with the job’. Head down, butt up, most have hardly had a chance to come up for air, given the rate they have been kicking life goals by the dozen.

Cue Next Magazine and their annual Woman of the Year Awards recognising and celebrating of women from all walks of life, society and industry who are quite simply setting records at the game of life.

They’re sisters on a mission; their motivations diverse and their measures of success anything but conformist.

Celebrating 30 women across the fields of Arts & Culture, Business & Innovation, Community,  Education, Health & Science and Sport; The Next Woman of The Year awards dig deep to uncover and shine light on women who are forging the way and shining the torch in their chosen fields. The result? An eclectic collection of the known, the unknown, every single one of them inspirational.

Such events fast become a humbling experience listening to the snippets of people’s journeys which often lead you gagging to find out more.

If one person can affect many people with their actions and leave an everlasting impact the people that have been touched by what they done, they have done something very special indeed. 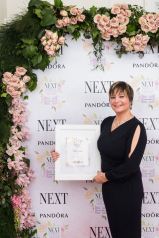 Your 2016 Next Woman of the Year: Billie Jordan

Meet Billie Jordan, 2016 Supreme Winner who is exactly that.

A refugee of the Christchurch earthquake who transplanted herself on Waiheke Island, rounded up a gaggle of the island’s over 70’s brigade and turned them into a gang of world beating hip hop dancers.

Their story was turned into a documentary, now they’re being made into a feature film – Hollywood-style, telling the story of the lady to proudly blames herself (tongue in cheek) for creating the world’s oldest dance troupe.

With no previous dance experience and no funding, Billie simply believed and went about it dragging her gang of golden oldies along with her.

Billie’s was just one fine example of what these awards are all about and trust me, there was a room bursting at the seams with stories equalling as compelling.

To Next Magazine, Bauer Media and the partners who made this event possible – THANK YOU for recognising the value of creating a platform to celebrate the kiwi women who are forging these untrodden paths. It’s their stories that make others start to believe that they too can become all of their potential.

I’d highly recommend parking up with a pot of tea and in a comfy chair and watching Billie Jordan’s TedX talk that lead to her being hunted down by Hollywood.

As the home straight of the year is almost upon us and all the fun, madness and chaos that is brings, how about taking a moment to laying the foundations to set up 2017 to be your best yet, to kicking ass at the game of life, lighting fires and blazing trails where ever you set your intention.

Harness the challenge and embrace it understanding that to rise above, you have to ride the joy ride of the ups and downs that come with the path less traveled.

Thank you to the brands and companies that partner to support initiatives like this. It is your belief and support that empowers many more to take the step, make the plunge and aim higher than they ever thought possible.